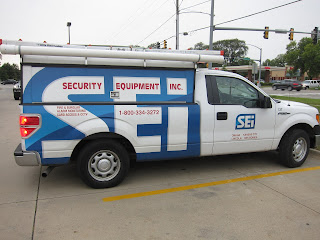 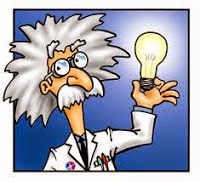 It's been a while since I blogged an entry so here's a good one to make up for the quiet period.
A couple of weeks ago we had an email from a guy called Tom. He was calling from a company called SEi Security Equipment in Des Moines over 'the pond' in Iowa U.S.A. He told us he had found Cronapress on an internet search and hoped we could help. Up against an extremely tight deadline Tom was really struggling to successfully iron out all the faults with the product he currently had. (it wasn't ours I hasten to add) The building specification had stated that our competitors affray strip be fitted but all concerned agreed enough was enough, they'd had enough time and second chances and an alternative could be found.

Within an hour we had determined the equipment Tom needed despite both of us working in different time zones. The items were all stock and our 3 day courier service played a part in a speedy delivery.
In no time a 4 metre Safe-zone affray strip complete with LED illumination was winging it's way to The City of Johnson Public Building. 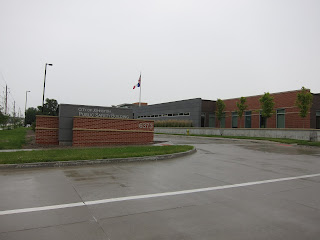 Tom had engineers on site waiting. Time was of the escense. Despite never having seen our Safe-zone product before the guys at SEi Security Equipment had no problems with the installation. It was up and running in no time. 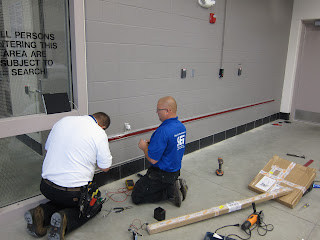 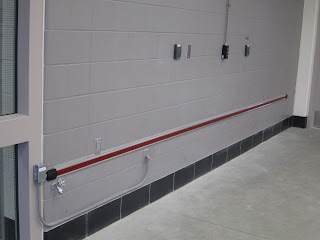 Feedback from Tom was extremely positive -

Chris & Ian,
Here first of 15 pictures. Customer is very happy and hopes the others die soon so he can have these to replace existing. (they have a maintenance contract) My installers said it was very easy to install and they could cut the time in half on next install. Quality is obvious down to the connecting pins to line the strips up. I sent you a picture of the old **** switch they removed they have spent countless hours working on this and it has taken months to get this resolved. It is sad to think of the time and dollars spent to get this last **** switch operating, let alone the frustration of everybody involved, and you took care of it in a little over a week.

Tom, it was a please to work with you. Looking forward to doing it again soon... 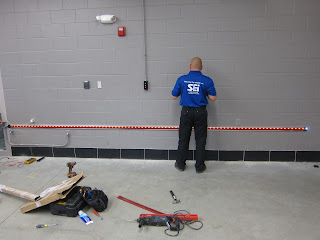 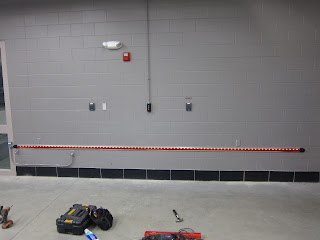 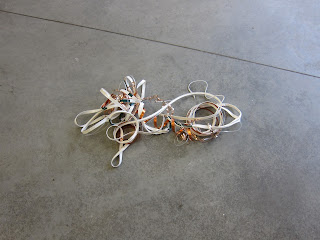 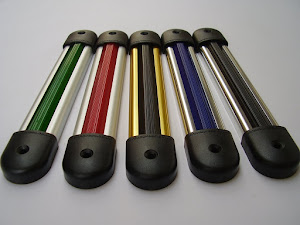